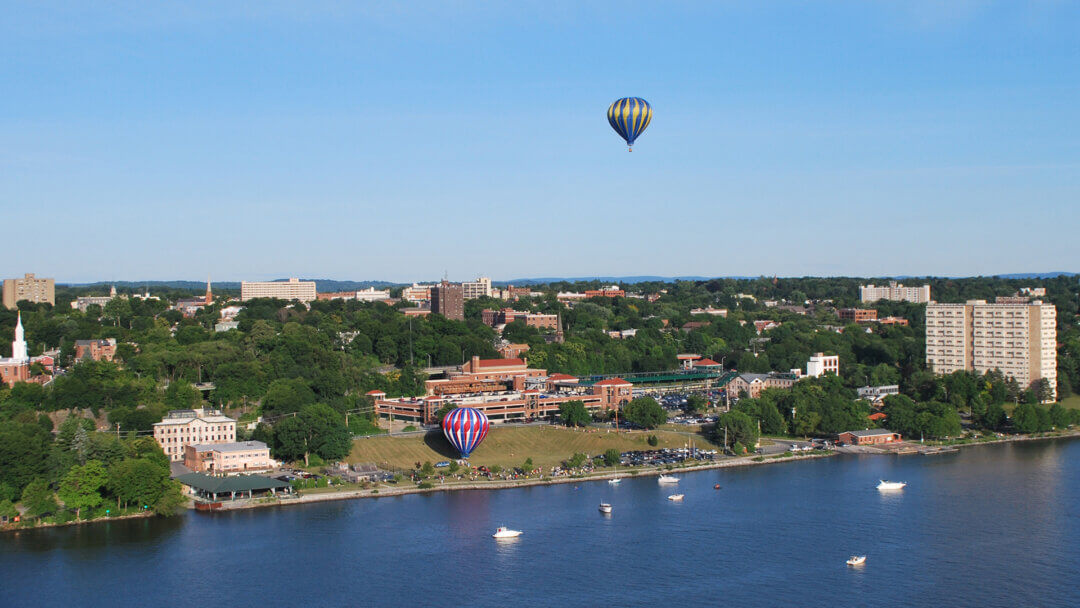 The City of Poughkeepsie, NY is located about 80 miles north of New York City, straight up the Hudson River. Known as “The Queen City of the Hudson”, Poughkeepsie was settled in the 17th century and has been the second capital of New York, home to several prominent 19th century industrialists, and a major industrial center.

Today, Poughkeepsie boasts a thriving arts and entertainment scene, numerous historical sites and museums, and plenty of options for outdoor recreation. To accommodate all those that live, work, and play in the city are about 2,000 parking spaces across 30 residential lots and 10 paid municipal lots. However, the aging parking meters Poughkeepsie had in those paid lots were not getting the job done.

When Daniel Vonknoblauch took over as Parking Office Administrator for the City of Poughkeepsie, their parking meters were seven years old and at their end of life. “They were constantly breaking down,” Vonknoblauch explained. “I think at one point we had less than 60 percent uptime on average for all the machines. Obviously, every percentage we’re down is a percentage of revenue that we’re losing.”

It was time for Poughkeepsie to make a change. As Vonknoblauch was researching different pay station options, he had the opportunity to visit nearby cities and towns to see some of those options in person. One pay station stood out above the rest. 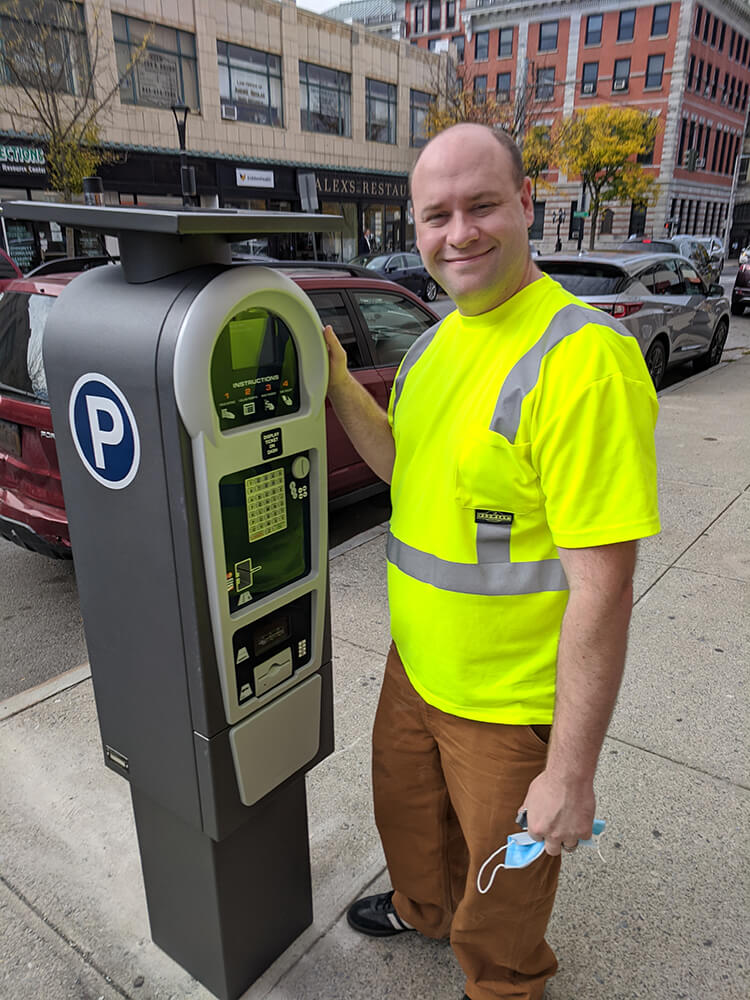 “I was really taken aback by how nice the Luke IIs by T2 were,” Vonknoblauch said. “I liked the clarity and color of the screen. I liked how compact they were, utilizing a pedestal instead of a full-width machine top to bottom. I liked the fact that they had a tactile keyboard. The hardware itself seemed stout.

“On top of that, our sister city White Plains took advantage of the different options that come with the Luke IIs, between pay-and-display, pay-by-plate, pay-by-space, and the enforcement side of things as well. The ability for the Iris software to export data so you can integrate it with your enforcement side of things. And obviously the Iris software’s ability to export to mobile payment providers.”

Ultimately, T2’s Luke II pay station had everything Vonknoblauch was looking for, so Poughkeepsie moved forward with the purchase of 48 units. According to Vonknoblauch, “implementation was very straightforward.” They purchased the pay stations through T2 reseller ITS, who handled the installation and configured the backend software, T2 Iris. They made the process, which took just five business days, as easy as possible for Vonknoblauch.

One of the biggest improvements Poughkeepsie has seen with the Luke II pay stations is their reliability. “Downtime is non-existent, with few exceptions,” Vonknoblauch stated. “I would say that we have over 99.9 percent uptime, which is fantastic going from 60, 70 percent with the old meters. Having a machine that’s not broken is the cornerstone of being able to generate revenue with that machine.”

Additionally, collections have become much easier. Their old meters “made collections a chore”, requiring a significant amount of time and effort and sometimes even drawing blood. With the Luke IIs, which feature separate maintenance and collections compartments and a straightforward design, “it’s as simple as walking up to the machine, opening the machine, pulling the cash out, and walking away.”

Another highlight for Poughkeepsie has been the T2 Iris backend software. “Iris offers a lot of information, all self-explanatory, even if you’re not one of those people where things click very easily. It’s very, very easy to use,” Vonknoblauch stated.

Through Iris, Poughkeepsie was able to easily integrate its existing mobile enforcement solution and mobile payment application with the new pay stations. Iris serves as the central hub that communicates between the different systems and consolidates all the data in one place. “If it wasn’t for the Iris software’s ability to provide that information, the app wouldn’t be possible and my ticket writers’ ability to enforce pay-by-plate or pay-by-space would not be possible,” Vonknoblauch explained.

“I would say that we have over 99.9 percent uptime, which is fantastic… Having a machine that’s not broken is the cornerstone of being able to generate revenue with that machine.”
Daniel Vonknoblauch, Parking Office Administrator

“Regardless of the size of your municipality – whether you’re looking to purchase one machine or a hundred machines – one of the things that you have to consider is the ongoing costs associated with running a pay station,” Vonknoblauch said.

“These machines are in the public sector. Things happen, you know? It’s a matter of planning for the worst, hoping for the best. And in my experience, T2’s platform offers the cheapest option as far as replacing broken pieces.”